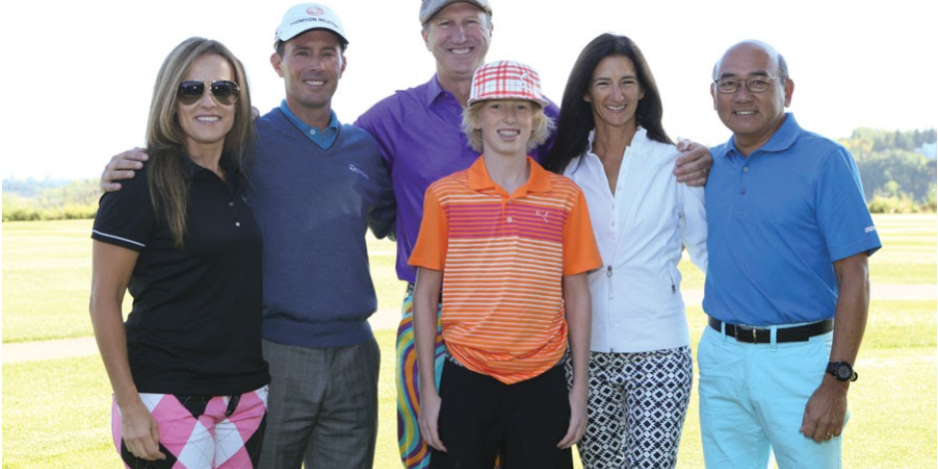 GRANDPA “CURLY” MACLACHLAN WOULD BE mighty proud of his family and their generous hearts. He started the charity ball rolling back in the 1940s when he formed what is now known as Mac & Mitch Homes. His signature company continues to give back as the title sponsors for the 2014 (18th annual) Stollery Children’s Hospital Foundation’s Snowflake Gala. The company’s commitment to the community doesn’t show signs of stopping any time soon. In fact, it’s gaining momentum.

His grandson Micheal Webb is the third-generation president of MacLachlan & Mitchell Homes Inc., a residential home builder in Edmonton and surrounding area. In 2010, he joined the Stollery Children’s Hospital Foundation board of trustees. Mac & Mitch Homes is also in its fourth year of a five-year title sponsorship contract for the Snowflake Gala. While it’s officially a company contribution, it’s also a personal one since Micheal is Mac & Mitch Homes.

If he had his way, though, he’d be contributing anonymously. “I don’t do it to sell another house. I do it because that’s part of my makeup,” Micheal says. “The only reason I put my name on it is to get my kids to understand it.” He allows publicity about his charitable involvement in his showhomes only to give awareness to the Stollery Children’s Hospital Foundation, not for the recognition.

The official numbers according to the Foundation show the extent of his corporate generosity. “Since 2011, Mac & Mitch has donated $167,500. In 2012 they became our presenting sponsor for the Snowflake Gala; this agreement totals $375,000, for a total of $542,500,” says Stollery Children’s Hospital Foundation president and CEO Mike House, adding these numbers do not include the money that Micheal has donated personally. The company’s title sponsorship allows them a couple of free tables, which Micheal then shares with a family that has been touched by childhood illnesses. “The Webb family has a long history of supporting their community and it speaks to their strong family values,” says Mike.

The gala sells out every year and this year was no exception, despite a ticket price increase, Mike says. He adds that the annual Snowflake Gala captures not only the spirit of the holidays, but also the spirit of kids, who are the reason for the fundraising. This was also the thinking behind this year’s “Hero” theme. “Unlike other fundraising parties, the focus of Snowflake Gala is the kids, so we focus on them when planning the event. It’s a black tie event but if we see a Batman costume, that’s OK, too,” says Mike.

Activities at the gala included a kids’ craft tent, BioWare game zone, teen lounge, balloon gifts, car raffle, silent auction, family portraits and dancing. “It’s really exciting,” says Mike, adding the gala committee also partnered with the Telus World of Science on an exhibit for the gala “to educate kids on how the body works so that they will see the display and become interested in science.” And who knows, maybe they will even be providing professional assistance at the Stollery when they grow up.

Micheal credits his father, Ken Webb, with instilling the desire to give back to the community. “He was my biggest inspiration,” says Micheal, adding a personal anecdote about his father challenging him during a charity golf tournament in order to raise even more funds. The elder Webb has a special Ken Webb Volunteer Award of Merit in his name for his early work with establishing the Edmonton branch of Kids with Cancer Society and for providing ongoing support for that charity until his passing in 2007.

Micheal’s wife, Jane, supports him but also has her own list of charity work including being a member of the Stollery Women’s Network. He credits her with 90 per cent of how well their children are turning out. His 14-year-old son, Alex, is the junior ambassador for the Stollery Youth Philanthropy Ambassadors Committee, a group of youth between 10 and 17 who want to do something substantial for the Stollery Children’s Hospital Foundation. They were responsible for implementing and promoting this summer’s Miracle Kids Tournament and raised an impressive $23,000 of the $694,000 total for the Mike Weir Miracle Golf Drive for Kids.

Alex was also the top fundraiser for the Haida Gwaii Totem Tour, riding the 1,760-kilometre route with his father and raising more than $40,000. “He’s a rock star,” says Mike, adding he provides inspiration for the next generation of donors to engage in causes that help the community. Ten-year-old Olivia is the first to donate to her brother’s fundraising activities and has written a blog. For her age, she is certainly very thoughtful with her own charities at school and the Mustard Seed. “I’m very proud of how my family is continuing the tradition of giving back to the community,” Micheal says.

“Kids are the most generous,” Mike adds. “They give 100 per cent of the money raised,” and do so with such enthusiasm. He says he feels privileged to watch the “transference of honour,” as it gets passed through the generations of the Webb family. “It’s like being in the sidelines or front row of watching someone raise their children really well.”

“You give what’s close to your heart,” says Micheal. Judging from all that he’s done for the Stollery Children’s Hospital Foundation, he’s got an exceptionally big heart.

BE A HERO: If you or your company would like to give back to the Stollery, find out how at stollerykids.com. 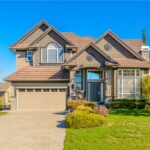 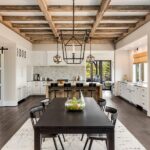 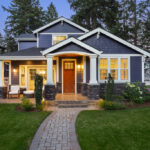 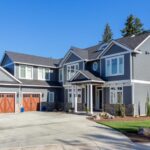 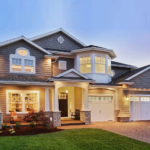 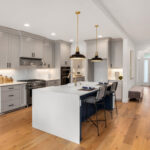